A Gut Feeling: The relationship between gut health and mood 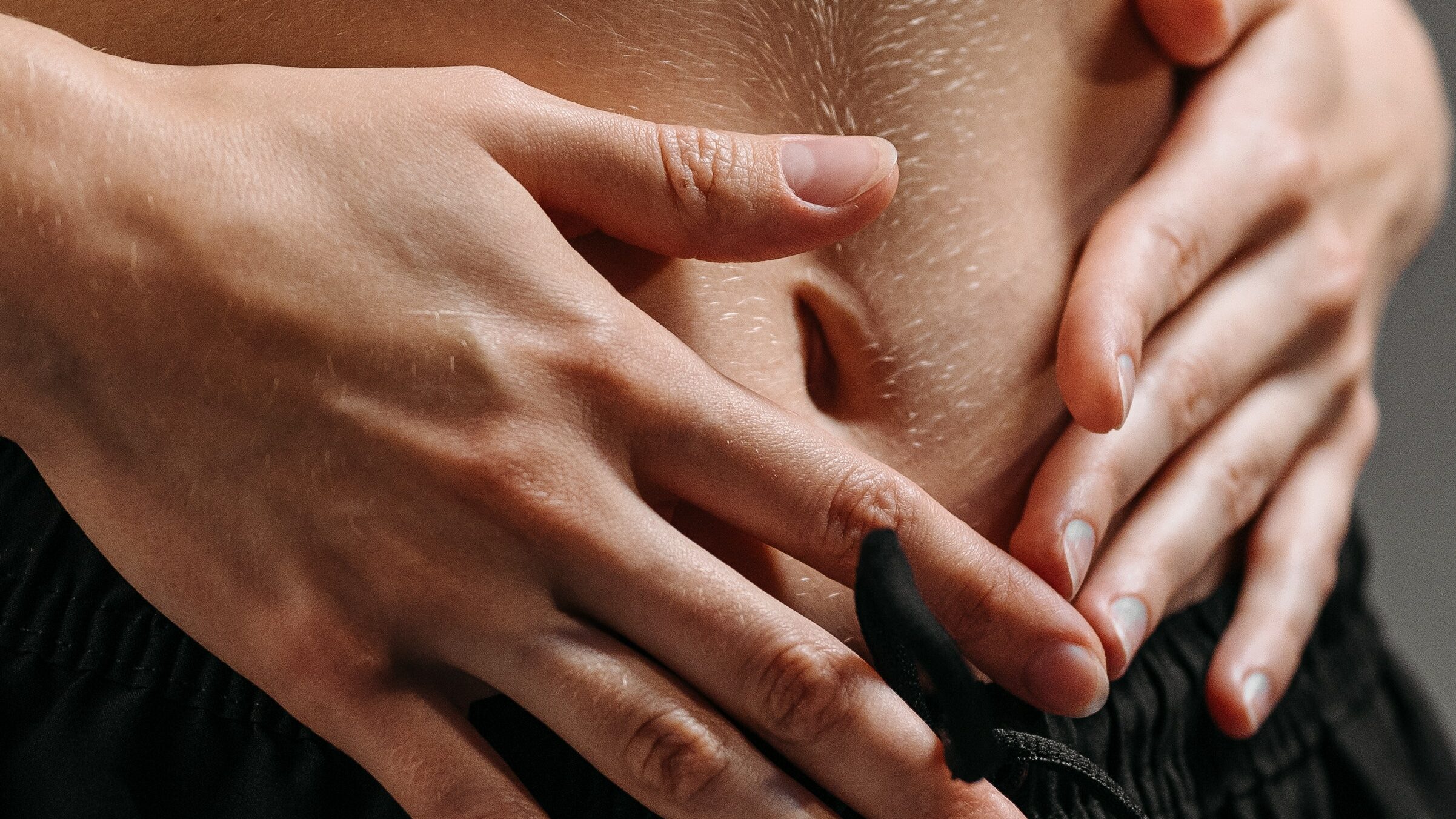 by Samantha Key of Femma

Have you ever had a gut-feeling about something? Or get butterflies in your stomach when you’re nervous? This is a physical manifestation of the relationship of the gut-brain axis (GBA).

What is the gut-brain axis (GBA)?

What does the GBA do?

The GBA is responsible for the two-way communication between the brain and the gut. This involves the interaction of the endocrine, immune and autonomic nervous system (ANS).  Stress signals from the endocrine organs in the brain can affect digestion through the GBA. It is a back and forth feedback system of communication and gut microbes are involved in the transmission of these signals. These microbes also play a role in maintaining a healthy mood and influencing behaviour.

What is the microbiome?

The microbiome refers to the living organisms, the microbes that inhabit the gut. This includes both the friendly and the not so friendly microbes. The majority are symbiotic so the relationship between microbes and their humans is beneficial to both parties. A small amount are pathogenic, disease promoting. So, in a healthy gut the symbiotic and pathogenic microbes live in harmony.

What happens when the microbiome is unbalanced?

There are several factors that can cause the microbiome to become unbalanced with an overgrowth of pathogenic microbes or a depletion of symbiotic microbes. This can include dietary factors such as high sugar, fat or salt intake. This can cause inflammation of the gut lining leading to poor absorption of dietary nutrients. Some medications, stress, illnesses and infections can also cause inflammation of the gut lining which also leads to gut dysbiosis.

How does this affect mood?

Dysbiosis and inflammation of the gut has been linked to several conditions including anxiety, depression, Parkison’s and Autism spectrum disorders. As the symbiotic microbes in the gut are involved in the two-way communication between the gut and the brain, if the microbiome is in dysbiosis there can a negative impact on the signalling system

How do you restore balance to the microbiome?

Studies have shown that probiotics can favourably modify the gut microbiome , reduce inflammation in the gut lining, repair the intestinal barrier , modulate the HPA axis and produce neurotransmitters including serotonin and GABA. Serotonin is responsible for mood stabilisation and GABA helps to reduce nervous system activity.  About 95% of serotonin is produced in the enterochromaffin cells in the gut, rather than in the brain.

Probiotics can be found from dietary sources such as yoghurt, kefir and fermented foods such as sauerkraut and kimchi. However, the amount and strain found in foods is not regulated as they are food products. Saccharomyces cerevisiae (boulardii) is a non-pathogenic yeast that supports gut health. It supports healthy immune function and can relieve symptoms of traveller’s diarrhoea. In terms of mood, it reduces the GI permeability and increases the absorption of nutrients as well supporting beneficial microbes.  Additional benefits of this particular strain include, it is heat stable so does not require refrigeration and can be taken alongside antibiotics and antidepressant medications.

What is PMDD and do I have it?

The menopause symptom you might not of heard about

So, is there a cure for PCOS?

Dr Emma Rees answers the most common PCOS related question; Is there a cure for PCOS?

5 things I want you to see about my invisible pain

Femma pharmacist Sam and friend Belinda share what they want you to know about their chronic illness.

6 possible reasons for a late period

Everything you need to know about oestrogen and progesterone

Femma GP Dr Sophie Genoni shares everything you need to know about oestrogen and progesterone.

What is health anxiety and do I have it?

Why do I keep getting UTI’s? 6 tips to help women avoid getting a UTI.

Femma GP Dr Sophie Genoni shares 6 things you can do to avoid getting UTIs.

Do I have an STI? Common STI symptoms and treatments.

Femma GP Dr Alison Palmer talks about common STI’s including what to look for and how to treat.

Dr Sophie Genoni discusses how to support yourself as a primary health decision maker for your family.

Considerations for your pre-conception check up and genetic screen

Femma GP Dr Sophie Genoni discusses everything you need to know before your preconception check up and genetic screening.

Femma pharmacist Sam discusses the role of nutrients in osteoperosis for menopausal women.

Stress and the middle aged woman

Returning to work after children

New mother and Femma GP Dr Sophie Genoni discusses what considerations should be made for mothers returning to work.

Some tips and tricks on managing debilitating pelvic pain + severe period pain as a result of endometriosis.

How I was finally diagnosed with endometriosis

Like most, my endometriosis diagnosis took several years, a misdiagnosis and medical gaslighting before it was formalised.

5 Tips for Managing Endometriosis as an Athlete

As an athlete living with endometriosis, here is what helped me manage my condition whilst training and competing.

Supplements for Mood and Anxiety

Our pharmacist discusses the benefits of supplements within mood and anxiety treatment.

So, what is endometriosis?

Long regarded as a physiological condition, endometriosis is now being seen as the psychological burden that it really is.

At some stage in our lives, we will often face sleeplessness or fatigue.

The link between psychological and physical wellbeing has long been recognised.

Alopecia (hair loss) in women is often thought to be relatively uncommon, but did you know 49% of women suffer with hair loss throughout their life?

Throughout life, levels of hormones in your body change. In women, this is often due to changes in reproduction.

Contraceptives are designed to prevent pregnancy. They work by stopping the male sperm from reaching the female’s egg.

All women go through the menopause and a few will have no problems. In reality, most women will experience some kind of symptoms due to reduced oestrogen.

Menopause management is best tailored to each individual. You may not want anything other than the confirmation that your symptoms are menopause related.

Regular menstrual periods in the years between puberty and menopause are usually a sign that your body is working normally.

Periods are a normal part of growing up for girls. The body starts to go through a number of changes including breast development, pubic hair growth and periods between the age of 8 and 15.

Many women experience an ache in the lower abdomen, back and tops of their legs, especially in the first few days of their period.

Periods which stop (Amenorrhoea) or are irregular (Oligomenorrhoea)