How I was finally diagnosed with endometriosis 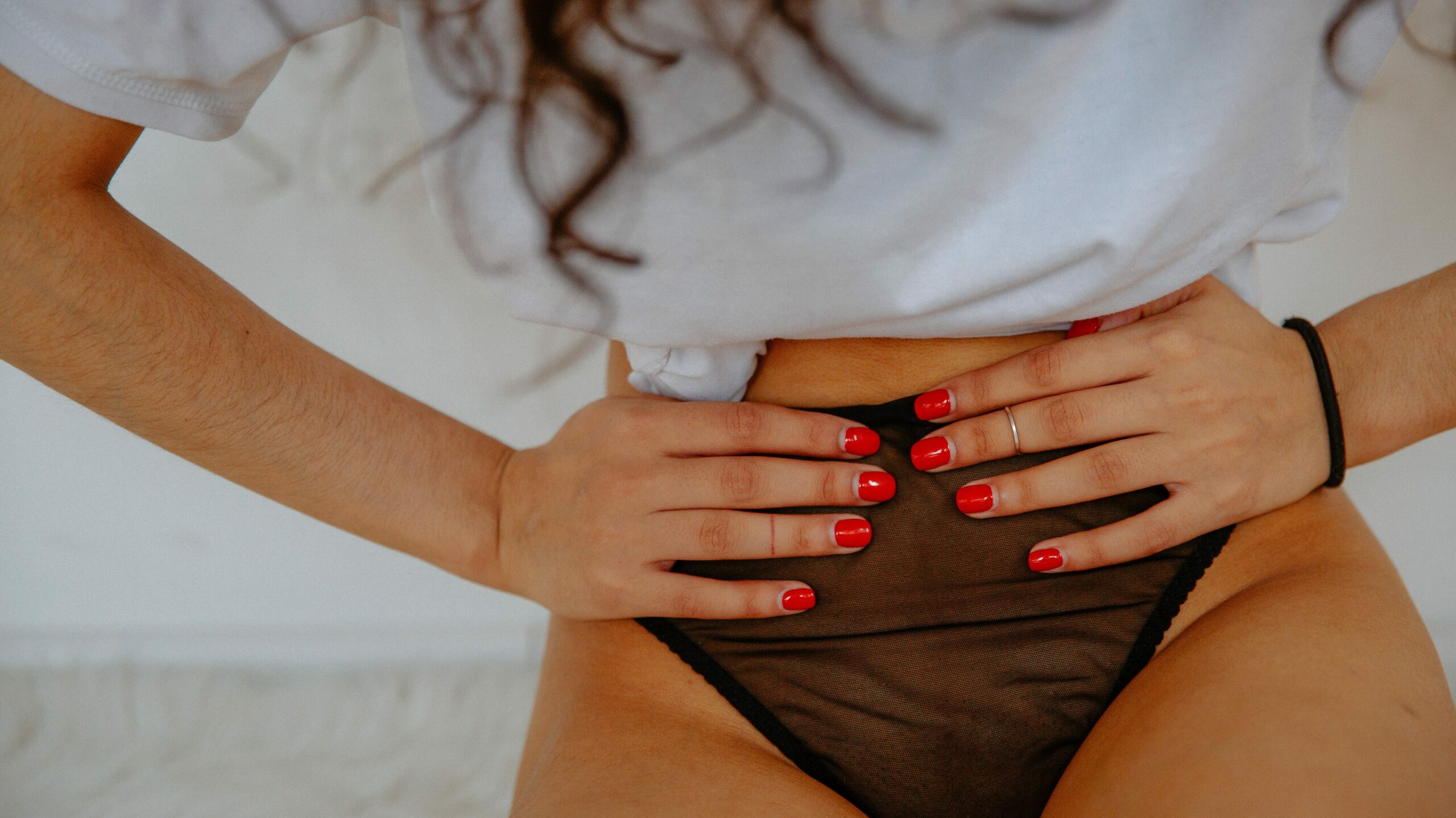 Anyone that has gone through an endometriosis diagnosis will agree that at any point throughout the journey, it’s often hard to see which way is up. In my own experience with endometriosis, this was definitely the case. I felt as though I was in this turbulent washing machine of differing professional opinions, misinformation, and medical gaslighting. It was hard to exist in this unknown and kind of unreal undiagnosis whilst having really known and really real symptoms.

Endometriosis took a hold of me in high school. I spent a lot of class time away from learning and in the bathroom, often doubled over in pain and wishing for the bleeding to be lighter. Even at 13 years old, I was pretty regimented with my pain prevention. Two anti-inflammatories and two paracetamol, with every meal when I was menstruating. I had a toiletry kit full of pain relief and pads and tampons in my school bag to use as needed, which was every 2-3 weeks when my period would arrive. On days where it became too hard to manage, my mum would leave work to pick me up from school and take me home, where I would curl up in a ball and wait for the pain to ease. I want to thank her here, publicly, for always validating just how heavy and painful my periods were, and doing the best she could to help me manage my periods. There were also some really supportive friends and teachers too, which I acknowledge as a privilege having heard so many women’s stories about feeling unheard and unseen in their battle with endometriosis.

Not only was endometriosis disruptive to my education, but it proved pretty hard to manage as a competitive swimmer. Although swimming often subsided my pelvic pain, the level at which I was training and performing was quite high, and it is retroactively quite easy to see how much my body struggled to manage the load. Menorrhagia (heavy menstrual bleeding) often caused my iron levels to regularly deplete, which definitely inhibited my body’s ability to recover from big sessions and competitions. I eventually became tired of my body being, well, tired. All of the time. I felt like I had no energy. No momentum. Nothing.

Despite the impact of my endometriosis on school and swimming, and several conversations with GP’s about my symptoms, I was not diagnosed until I was 20. But I was not diagnosed with endometriosis. I was diagnosed with polycystic ovarian syndrome (PCOS). Living out of home and studying full time whilst earning a part-time wage, I spent every spare dollar I had at the time trying to figure out what was wrong with me. I knew the heavy bleeding, abnormal period cycles and constant pelvic pain were not normal, and so I was determined to find a way to alleviate some of those symptoms. I consulted with several gynaecologists, were referred to a handful of ultrasounds and internal scans, and eventually, after 6 months, I was handed a PCOS diagnosis. Ah, finally. A diagnosis. Some relief. And whilst there was some initial optimism spared, that quickly withdrew. I was not given anything beyond a diagnosis. No explanation as to what PCOS was, no treatment plan, and definitely no empathy. Instead, I was simply given a referral to get the mirena coil inserted, and to revisit my options in 5 years time.

Not knowing any better, not having any more money, and definitely not having the confidence to contest a diagnosis of any sorts, I followed this advice. I got the Mirena put in a couple of weeks later, by a gynaecologist who entered the room, inserted it, and left me heavily bleeding on the bed without saying one single word the entire time. I remember my mum coming with me to that appointment. I remember seeing her face afterwards and bursting into tears. It was only then that I knew something was terribly wrong with the state of women’s healthcare. I had been financially and emotionally abused, and my body still suffered with little empathy from the practitioners that were supposed to be helping me.

Fast forward through a couple of years of painful sex, random bouts of anxiety and brain fog, continually irregular cycles and pelvic pain that was as severe as ever, every part of my life, professionally, socially, and romantically, were still being impacted by worsening symptoms. I pushed them to the side, until one day, I randomly opened up about everything to a stranger. Well, not a complete stranger. I had met her a handful of times before. But we bumped into each other and somehow got to talking about ADHD. I expressed to her that I thought I might have it, as I was struggling with brain fog and the sudden onset of fleeting anxiety and hyperactivity for no particular reason. She told me she had experienced the same thing as a result of her endometriosis, which she divulged in telling me all about. She was kind enough to give me a recommendation to a GP who had really helped her, which preceded “…but he’s really expensive.” That he was. I looked online at the practice fees and I remember my stomach sinking. But, I also looked at the reviews, and they were glowing. It seemed as though he had helped hundreds of women with many hormone related symptoms and conditions. With a little bit of encouragement from my partner, and the security of now being in full time work with a steady income, I combated all of my apprehension and booked in.

A few days prior to my appointment, which I waited 7 weeks for, I was sent a comprehensive questionnaire to fill out. I was asked to list every symptom, rate the intensity of each, and was even asked to fill out a food diary. I think it took me the best part of an hour to fill out this form, but it was oddly relieving. Like this guy really cared, and wanted to know every detail. It was the first time I had felt as though my investment in the healthcare journey that I was on was being matched. Thirty minutes and almost $400 later, I left his office with mixed emotion. Part of me was enraged. This GP had told me that from reading my existing medical file alone, he was confident I had endometriosis, even before meeting me. He rightfully questioned why the GPs and gynaecologists that I had consulted with before had not picked that up. The other part of me was optimistic. He seemed to know what he was talking about. He knew what the next steps were and he was confident in getting a resolution.

This is what makes me so sure that the Femma platform will aid in endometriosis diagnosis and ongoing symptom management. Whilst a digital platform cannot perform the diagnostics required for endometriosis diagnosis, it can signpost symptoms, bridge knowledge gaps, and refer patients to experienced professionals in each stage of their journey. This is huge. It drowns out the noise of, what was for me, a several year period of being bounced around from clinician to clinician with no real answers, and most importantly, no understanding of why or what. It uses expert endometriosis knowledge to streamline the journey and expedite the diagnostic period to make sure patients can manage this condition sooner, rather than later, and at a much lesser physiological, psychological and financial cost.

Some tips and tricks on managing debilitating pelvic pain + severe period pain as a result of endometriosis.

5 Tips for Managing Endometriosis as an Athlete

As an athlete living with endometriosis, here is what helped me manage my condition whilst training and competing.

So, what is endometriosis?

Long regarded as a physiological condition, endometriosis is now being seen as the psychological burden that it really is.